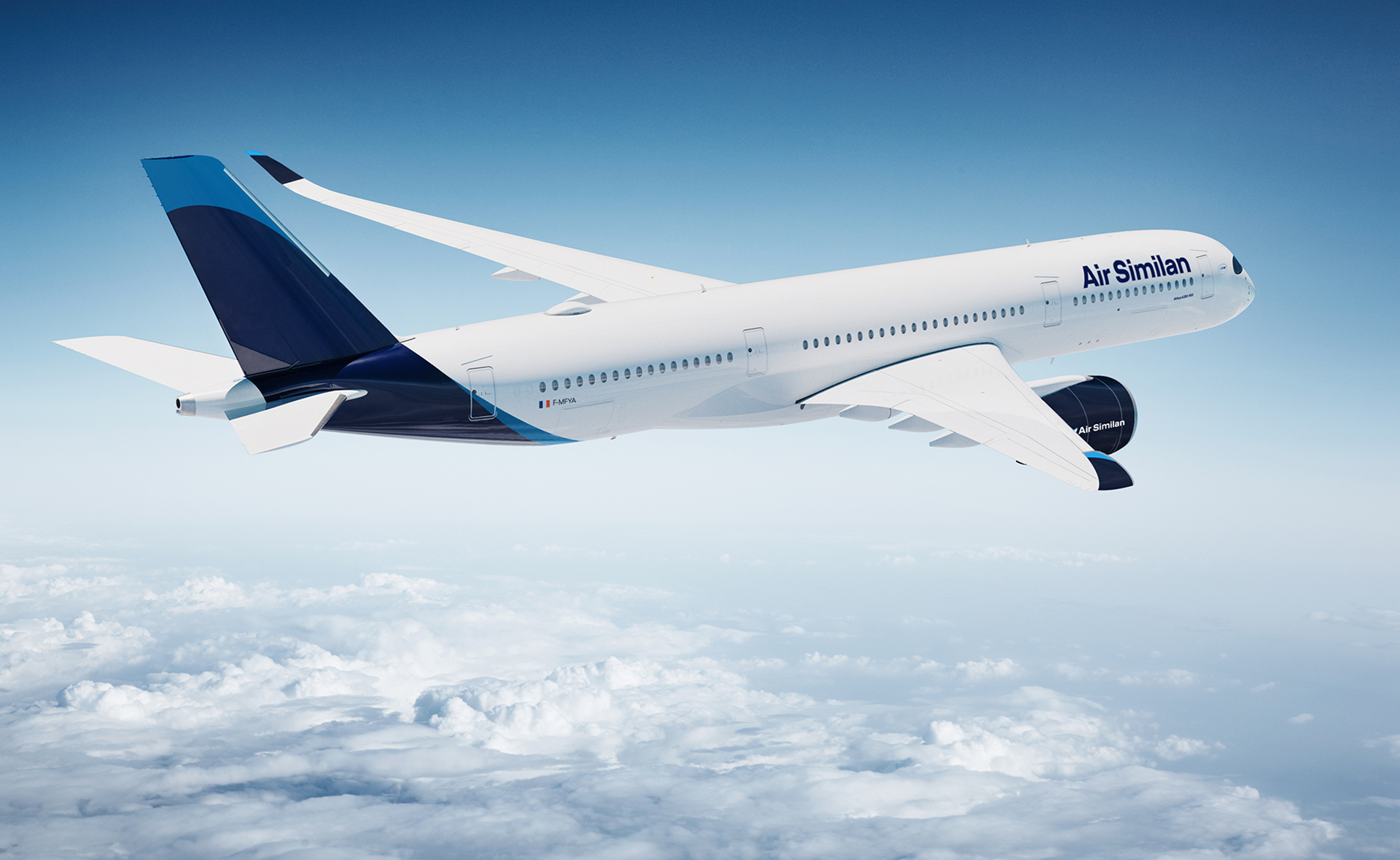 Paris, April 29, 2020 | The IVAO, or International Virtual Aviation Organization, is a global air simulation network. Compatible with Flight Simulator X, Prepar3D or even X-Plane 11, this network connects users from all over the world on a single world, but adds to it air traffic controllers.

Virtual airlines have their place in a network like the one provided by IVAO. Indeed, there is a certification for virtual companies allowing them to be recognized as such and to obtain a number of advantages, one of the most important of which is the addition of its MTL to their official library. The MTL, or Multiplayer Traffic Library, is the library for viewing the devices of all users as they really are. Without this certification, we are obliged to use the MTL of another device and therefore to be seen by all network users in a different livery than ours.

There are requirements for obtaining certification and becoming an official virtual airline on IVAO. One of them is to gather at least ten active pilots and carry out at least a total of 50 flights every 6 months.

This is why we recruit pilots. If you are interested, want to join the adventure and can be active enough, we invite you to apply on the page provided for this purpose to join our airline.

On board Air Similan